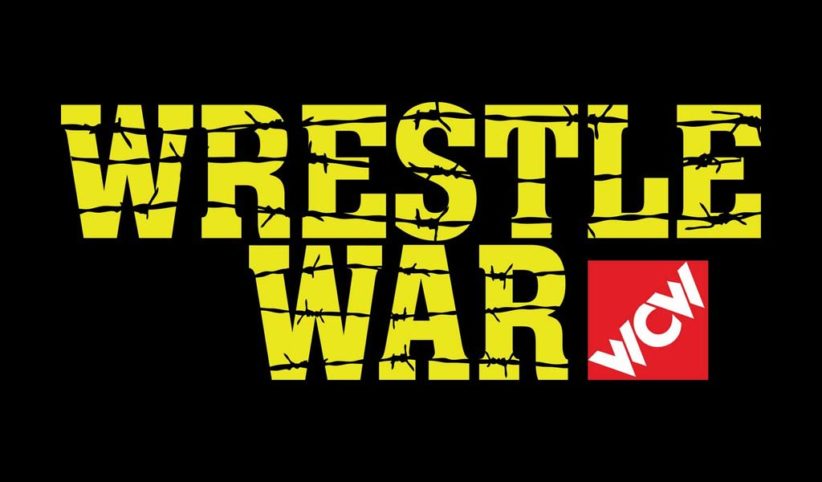 On June 26, WWE applied to trademark the name Wrestle War, an old WCW pay-per-view name that has not been used since 1992.

The first two WrestleWar shows were marketed under the NWA in 1989 and 1990 and then in 1991 and 1992 under the WCW name. There were only four instances of the show, with the events in 1991 and 1992 being headlined by WarGames. Eventually the WarGames match got its own pay-per-view name and WCW dropped the WrestleWar event.

All four shows are available to stream on the WWE Network.

Sega Enterprises held a trademark on the name between 1989 and 1996 for their WrestleWar console video game which was released for Arcade in 1989 and Mega Drive in 1991. The game had no association with WCW despite using the name of their show.