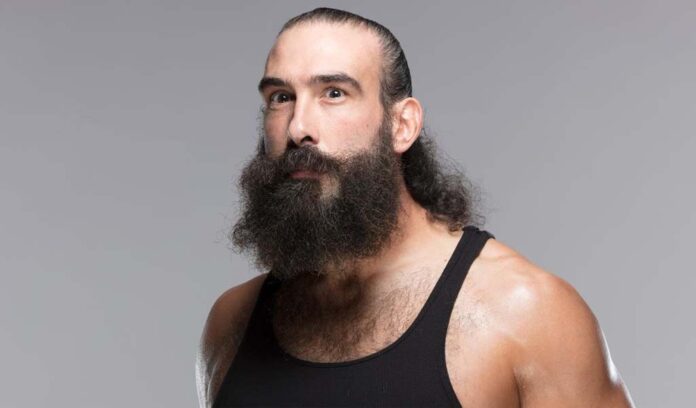 The AEW Dynamite tribute of Jon Huber certainly got more viewers than usual last night as evident by social media and the several tweets by WWE Superstars who also urged fans to tune in to watch their competition instead.

All in all, the tribute episode was highly regarded by fans and wrestlers alike and got the two thumbs up from a ton of WWE Superstars who watched along.

“That was beautiful. I cried, numerous times. Thank you… so much… for honoring a man we loved,” Daniel Bryan wrote. “And thank you for honoring his family in such a special way. I love you Brodie and we will all miss you.”

Intercontinental champion Big E applauded the “perfect” tribute show to a beautiful man. “I’m just so glad I got to be friends with someone so many loved,” Big E wrote.

“Thank you @ThisBrodieLee will always love you and your family forever,” Sasha Banks added, while Trish Stratus wrote, “Well done to all involves @AEW.”

Retribution’s Mustafa Ali described the show as beautiful while Kevin Owens thought it was wonderful. Sami Zayn posted a screen grab of Rowan holding up his “Goodbye for now” sign, writing, “This crushed me.”

Xavier Woods, who got pretty emotional talking about Huber on Raw Talk added, “That was a fantastic way to say goodbye.”

WWE also released a video of several stars talking about Huber which were filmed on Monday and you can see below.