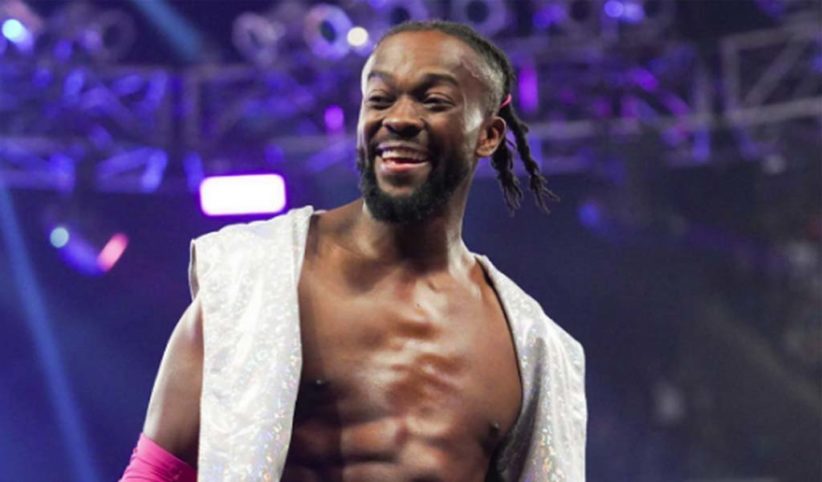 While the Smackdown on FOX premiere had many ups, one of the biggest downs was how then-WWE champion Kofi Kingston lost his title.

The online wrestling community was not impressed and fans were very vocal on social media how a six-month reign that defied all the odds came to a halt in a few seconds against a part-timer.

Kofi Kingston addressed all the fans in a message posted on Twitter, saying, “Once again, I’m so overwhelmed by the outpouring of love I’ve seen on here over the last 24 hours. As a WWE Superstar, one always hopes to experience moments in this industry that have a real and positive impact on people’s lives. Judging by all of the messages, I’d say that mission’s been accomplished. And again, without all of you and your support, none of this happens, so thank you all for letting me live out my childhood dream to the fullest. I am forever indebted to you. I’m not sure what comes next, but I will always be so proud and honored to have been your champion.”

Several WWE Superstars, many of which wrestled against Kofi, also congratulated him on an amazing run, a run which started by coincidence as Kofi replaced Ali in one match due to an injury and changed the whole scope of WrestleMania season.

Daniel Bryan, who was the WWE champion heading into WrestleMania and lost to Kofi, thanked him for giving him one of his favorite career moments. “Sad to see his reign end the way it did. I lost my first WHC in 18 seconds, and came away more determined (and angry!) because of it. I’m sure @TrueKofi will do the same. Respect… Always.”

Dolph Ziggler, who was also engaged in a feud with Kofi on Smackdown wrote that he had nothing but respect for Kofi and he had one hell of a run. WWE Hall of Famer Edge also had nice words for Kofi, telling him that he made and continues to make a difference and told him to be proud.

Scarlett Bordeaux signs with WWE and is heading to NXT