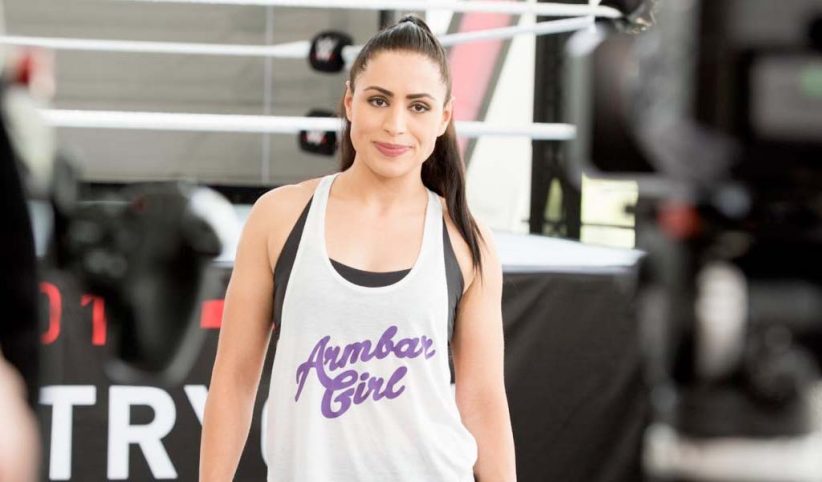 WWE has signed Shadia Bseiso from Jordan to a developmental deal, making her the first Arab woman from the Middle East to have signed a deal.

She came on WWE’s radar after attending the talent tryout in Dubai earlier this year in April and will be reporting to the WWE Performance Center in Orlando, Florida in January 2018. She is a trained Brazilian Jiu Jitsu athlete and CrossFit enthusiast.

“It is an honor to be the first-ever woman from the Middle East to sign with WWE,” Bseiso said. “Working with WWE is an incredible opportunity. I have visited the Performance Center and attended the Mae Young Classic. I have personally witnessed the power of WWE and the passion of WWE fans. I look forward to starting on my path to becoming a WWE Superstar.”

Bseiso is a television and live events presenter as well as a voice over artist, careers that she will put on hold to follow her WWE dream.

Modern casino games a safer bet than those wrestling classics