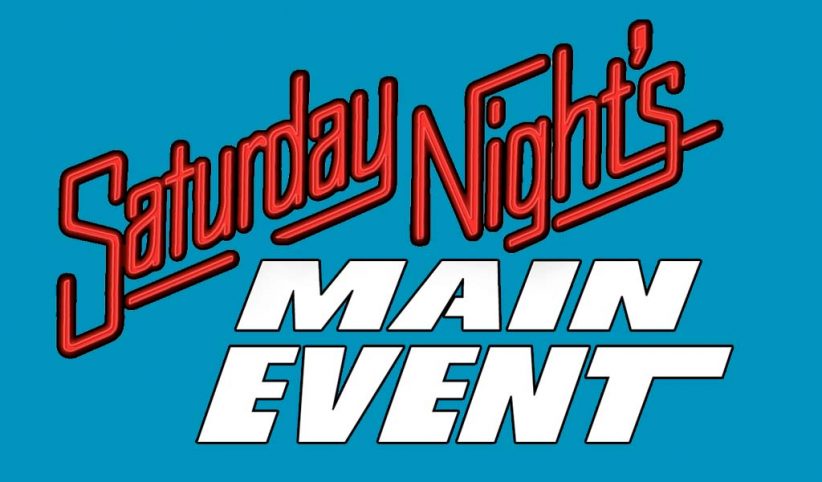 Brad Shepard, who over the past few months nailed some exclusive stories before they hit the press, is reporting that WWE will be reviving Saturday Night’s Main Event as a show airing on both NBC and FOX.

Shepard says that the show would be airing on strategic days such as on the eve of the Super Bowl and other major events and will kick off once the new television deals with both NBC and FOX start in October 2019.

The popular Saturday Night’s Main Event show had a run on NBC between 1985 and 1992 and was the home of some epic angles. WWE revived the series between 2006 and 2008 but was not as successful as the original series, eventually dropping the show from its schedule.