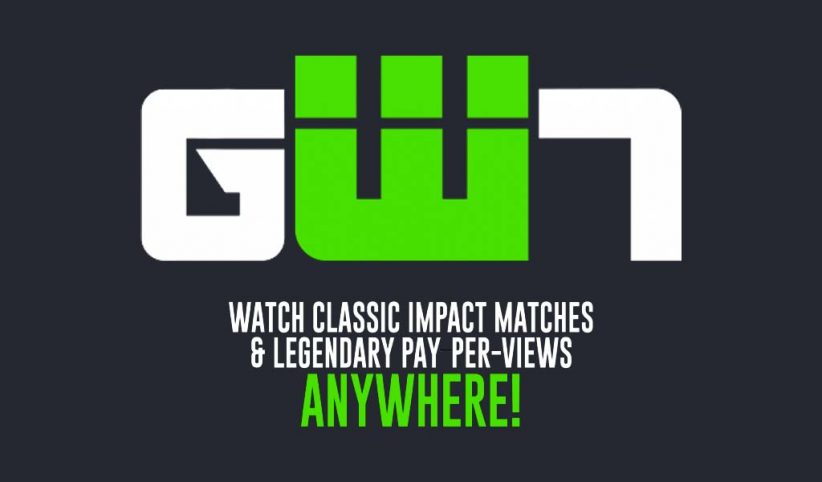 The Table for 3 episode on the WWE Network with Shane McMahon, AJ Styles, and Kurt Angle had something that you don’t usually find on WWE programming: TNA footage.

While discussing some of their best matches in their career, footage from their match at TNA Hard Justice 2008 played on the screen. All three addressed the awesome Angle/Styles matches from the TNA days with Shane mentioning how he watched them all.

After the show was over, WWE aired a graphic along with the GWN app logo saying, “To watch all AJ Styles vs Kurt Angle IMPACT Wrestling matches in their entirety, download the Global Wrestling Network App. Available on all your favorite streaming devices!”

This is the second “collaboration” if you want to call it like that between WWE and Anthem over footage involving now-WWE Superstars. The new Hardy Boyz DVD also has extensive footage from their TNA/Impact days.

Orlando bidding for its third WrestleMania