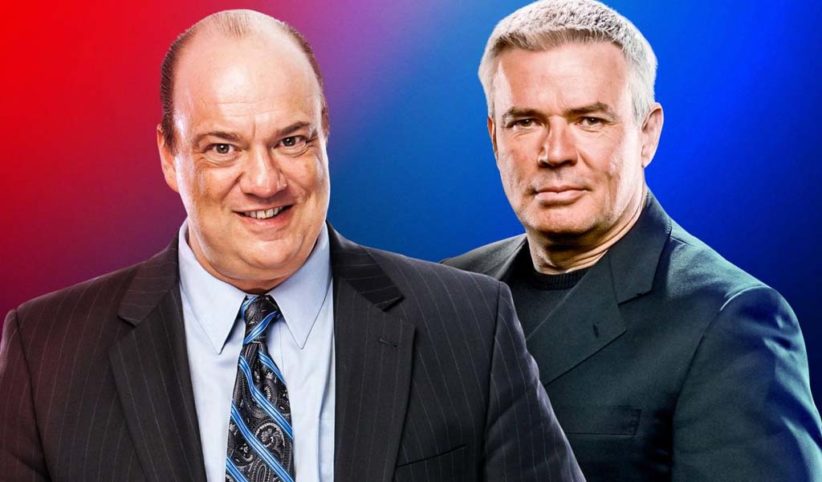 In these newly-created positions, both Heyman and Bischoff will report directly to WWE Chairman and CEO Vince McMahon.

In their executive roles, Heyman and Bischoff will oversee the creative development of WWE’s flagship programming and ensure integration across all platforms and lines of business. The creation of these roles further establishes WWE’s ability to continuously reinvent its global brand while providing two distinct creative processes for its flagship shows.

Both Heyman and Bischoff were big rivals during the 90s but eventually learned to work together when they both joined WWE. The two ran ECW and WCW respectively and both had on-screen roles with WWE.