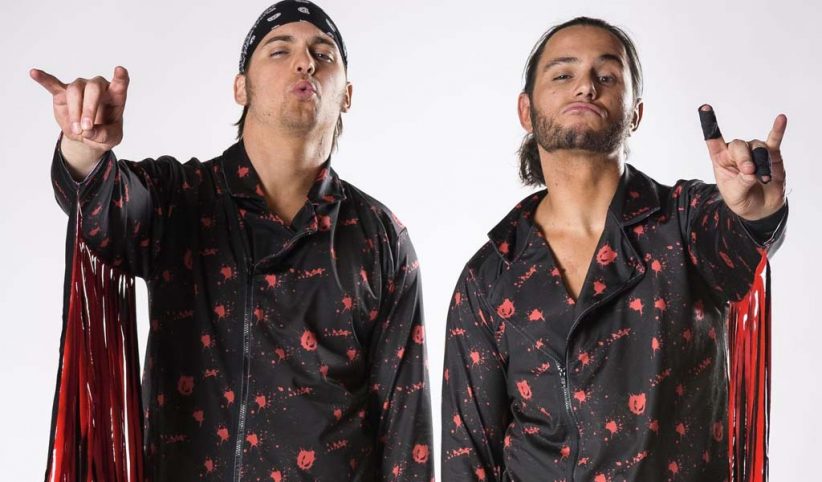 WWE has issued a cease and desist letter to The Young Bucks for using the “Too Sweet” hand sign on their merchandise according to ProWrestlingSheet.com.

The “Too Sweet” sign was made famous by the nWo, which WWE owns now, and was later used by stars such as Finn Balor, Karl Anderson, Luke Gallows, and many others.