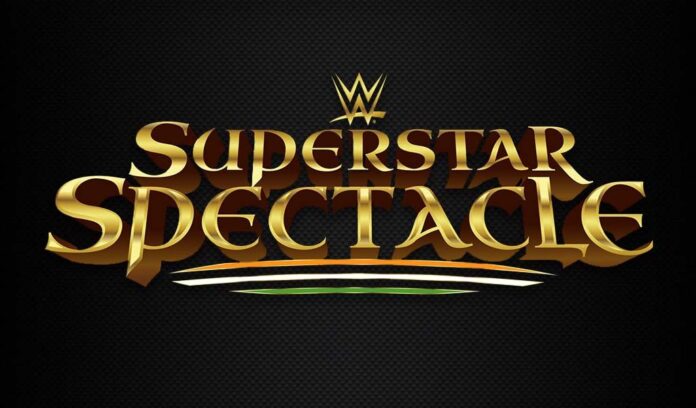 The show will air on Tuesday, January 26 on Sony Sports Network, and is being taped at the Capitol Wrestling Center just days before. January 26 happens to be Republic Day in the country of India.

An eight-man tournament featuring several talent from India under WWE contracts is expected to be the focal point of the show as the company tries to push for more localized content in their top markets. Originally, the show was said to be NXT India and the tournament would be to crown the first NXT India champion similar to what they did with NXT UK years ago before it expanded into its own show.

Sony Pictures Network India is one of WWE’s main broadcast partners and the company has a huge following in the country.