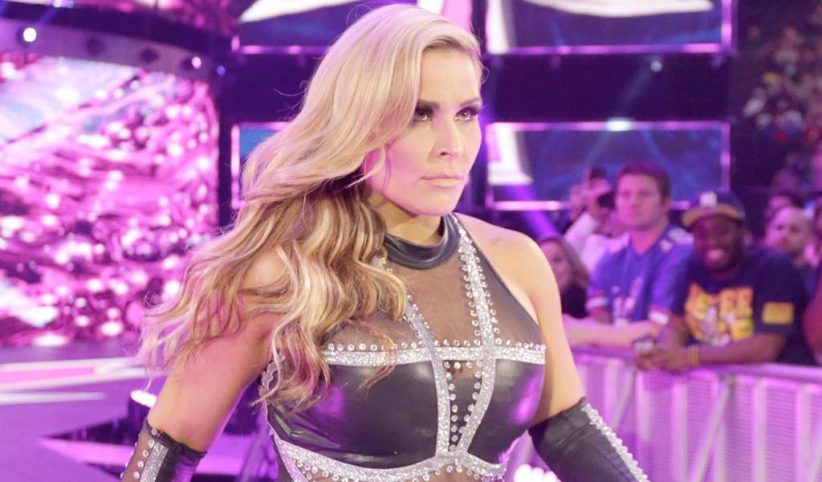 Ryan Satin of ProWrestlingSheet.com is reporting that the reason why both Natalya and Alexa Bliss have traveled to Saudi Arabia is because WWE officials are hoping that a match between the two is green-lit by the government in time for Super ShowDown.

Apparently, WWE has been in advanced discussions with the Saudi General Sports Authority to push for a women’s match on the card and the company felt confident enough about the discussions that they decided to fly out the two women with the rest of the crew.

Having both Natalya and Bliss perform would be historic for WWE and a big win against the Saudi government which greatly opposes the inclusion of women in most activities.

As of right now, the Saudi Arabia GSA has not yet agreed to the match but there’s still time for negotiations.

Last year, Renee Young was allowed to travel and be a part of the broadcast team for Crown Jewel.

During their first show in Saudi last year, WWE ran a commercial in the stadium featuring the women dancing along with other male WWE Superstars. It got a big reaction from the crowd but the GSA was not impressed and issued an apology for WWE’s actions.

Mickie James out for a long time with ACL injury