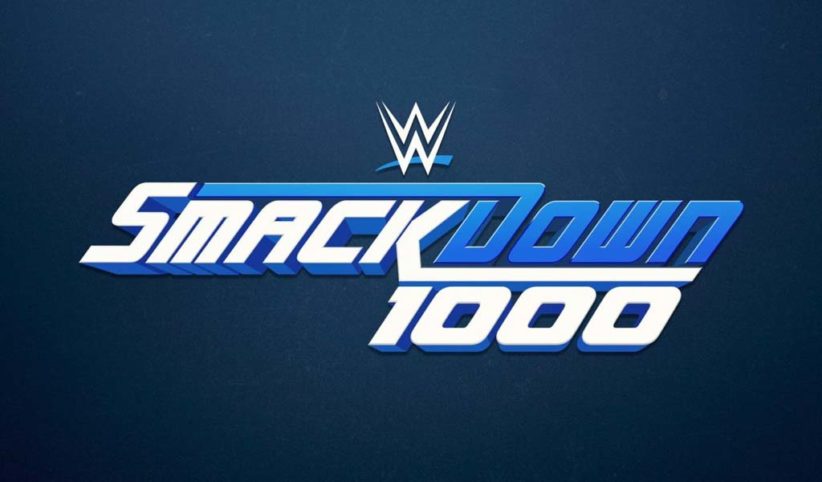 Smackdown made its debut on UPN on April 29, 1999 and since then the show has aired on The CW, MyNetworkTV, SyFy, and eventually on USA Network. Next year, Smackdown moves to its largest home yet on FOX after WWE signed an agreement with the network giant this year for five years worth over $1 billion.

Only two matches have been announced for tonight’s broadcast which include Rey Mysterio vs Shinsuke Nakamura and The Miz vs Rusev.