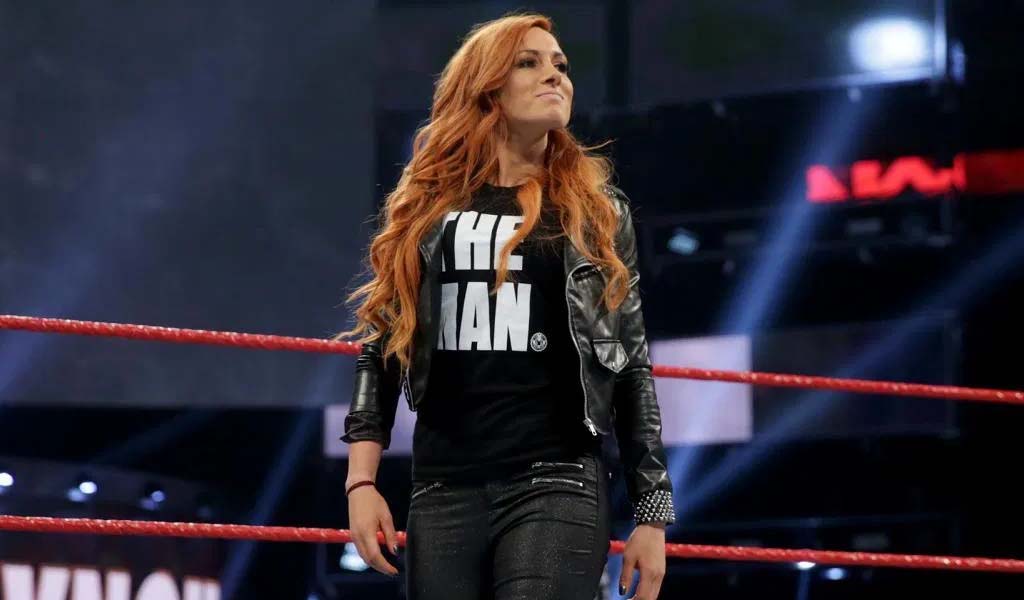 With no Slammy Awards given this year again it was up to the folks at WWE Backstage on FS1 to announce their own winners for the year. The panel revealed the winners during this week’s broadcast, anchored as always by Renee Young.

The Female Superstar of the Year went to Becky Lynch who had a tremendous year as “The Man,” even main eventing WrestleMania and for a short time held both the Raw and Smackdown Women’s titles at the same time.

Bray Wyatt won the Male Superstar of the Year and while the decision could be debatable, no one can deny that Wyatt has reinvented himself with The Fiend and has become one of the main Superstars on the WWE roster.

The New Day were announced as the Male Tag Team of the Year. With multiple tag team title wins to their name, the trio are certainly one of the most successful tag teams in the history of the WWE and their popularity remains sky high with the WWE Universe.

Asuka and Kairi Sane won the Women’s Tag Team of the Year with the Japanese duo recently kicking into high gear following their titles win. On their own, Asuka and Sane are tremendous and together, the Kabuki Warriors are currently at the top of the women’s tag team division.

The Street Profits won the Breakthrough Superstars of the Year. The former NXT Tag Team champions had some excellent matches this year and then started appearing during on Raw in backstage segments before being officially drafted to the red brand.

And last but not least, Kofi Kingston winning the WWE title at WrestleMania 35 won the Moment of the Year. It’s been an amazing year for Kingston, and much like Becky Lynch, the fans were solidly behind him. After over a decade with the company, Kingston finally got his chance to shine, winning the big one at WrestleMania.