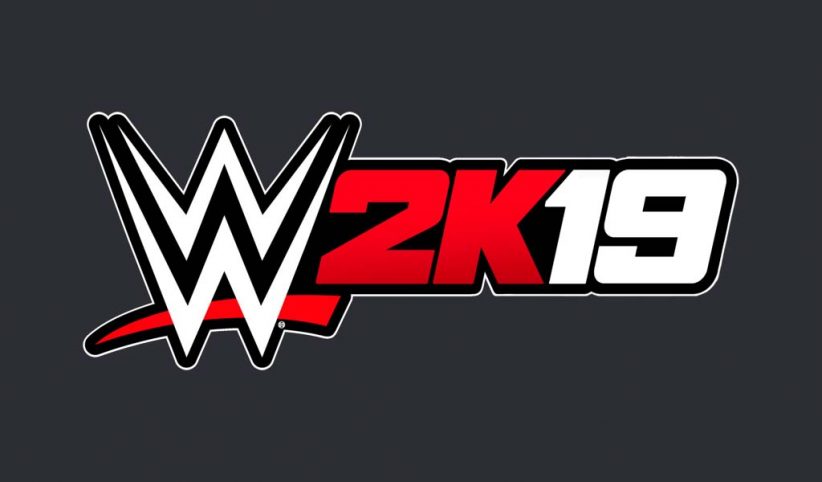 The ProWrestlingSheet.com website is reporting that AJ Styles will be the cover Superstar for the WWE 2K19 video game this year and shot the commercial earlier this week in Memphis.

Styles had a phenomenal year in WWE and has been champion since November of last year. He is the first former TNA talent to be appearing on the cover.

Ronda Rousey will be the pre-order bonus character this time around and former World Heavyweight champion Rey Mysterio was also part of a commercial which was shot with a few other Superstars for the game.

All the details will be officially unveiled on Monday by 2K in a virtual press conference starting at 8AM PST.