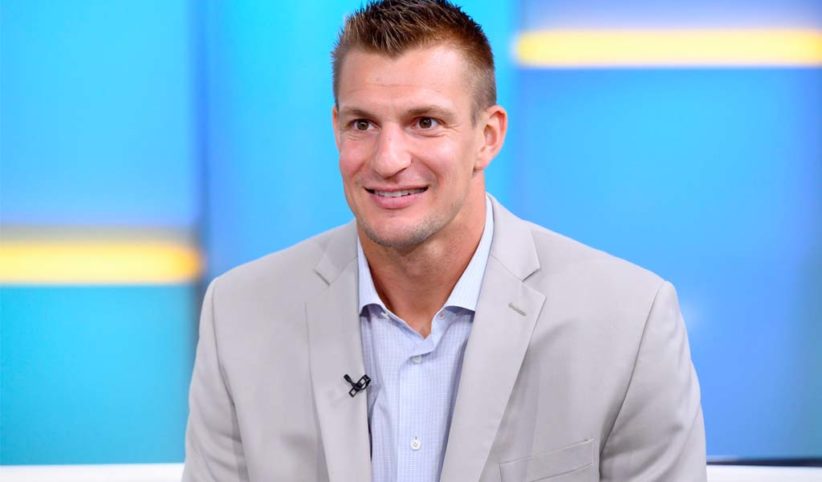 Rob Gronkowski’s WWE career might be over before it barely started as Gronk is returning to the NFL, coming out of retirement to play with Tom Brady at the Tampa Bay Buccaneers.

Gronk, who won the 24/7 title on night two of WrestleMania, is awaiting a physical at his new team before his return is official. “#247Champion @RobGronkowski is on the move,” a WWE retweet of ESPN SportsCenter said.

It will be interesting to see how his time with WWE will come to a close as Gronk signed a deal with the company and was named as the host of WrestleMania 36. Whatever plans WWE had for him are now out of the window as it’s pretty obvious he won’t be able to juggle both jobs, unless he’s brought in only for special occasions.

“Congratulations to @RobGronkowski, the current WWE 24/7 Champion, on his return to football. Per the rules of the 24/7 Title, Gronk must defend his championship at all times in any location. He could be celebrating a touchdown pass from @TomBrady… anytime, anywhere,” another WWE tweet said.

His buddy Mojo Rawley congratulated him for his NFL return but warned Gronk that he was at his work when he stole the 24/7 title from him at WrestleMania. “I can’t wait to spear you in the middle of training camp and win my title back. Or during a @Buccaneers game,” he added.