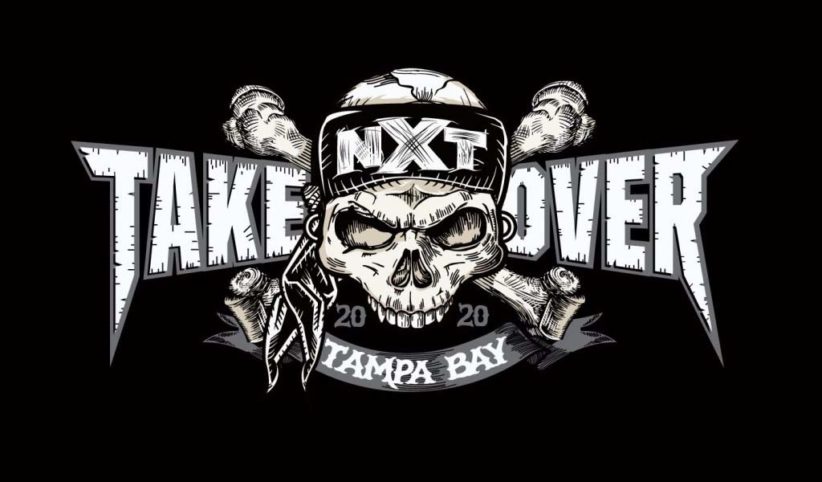 There will be no NXT Women’s title match at the next NXT Takeover but that does not mean that the show will not have the presence of NXT females.

A number one contender’s ladder match will be taking place at Takeover: Tampa Bay with the participants being determined through a series of qualifying matches over the next several weeks on NXT on USA Network. It was not revealed how many women will be part of the ladder match but usually ladder matches have six or eight participants.

The winner of that ladder match will then take on either Charlotte Flair or Rhea Ripley at a later date.

Universal title change alters a couple of matches at WrestleMania 36