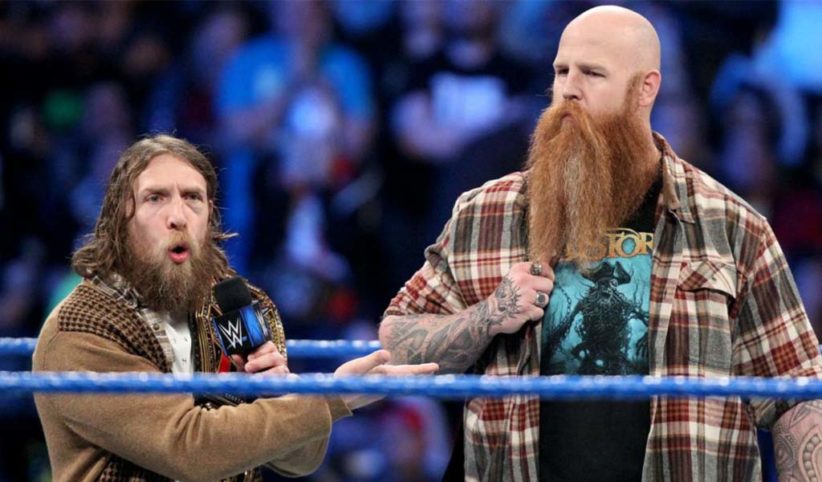 Smackdown came and gone and there’s still no official match for Roman Reigns on the SummerSlam pay-per-view.

During last night’s show, Roman Reigns made it a point to find out who attacked him last week with the forklift. He accused Buddy Murphy, who he saw in the hallway from footage, for committing the crime but Murphy denied to have done it and said even if he knew who did it, he wouldn’t tell Reigns.

That did not sit down with Roman who eventually beat up Murphy pretty bad. After a few more beat downs, Murphy spilled the beans saying he saw Rowan doing it. Reigns asked if Daniel Bryan was also involved but Murphy replied saying he only saw Rowan.

Rowan and Bryan were still in the ring from their match and watched the segment unfold on the Titan Tron. When cameras cut back to the duo, Rowan stood there with no expression at all while Bryan had a “WTF” look on his face.

So, did Rowan did it, or this is just another swerve?