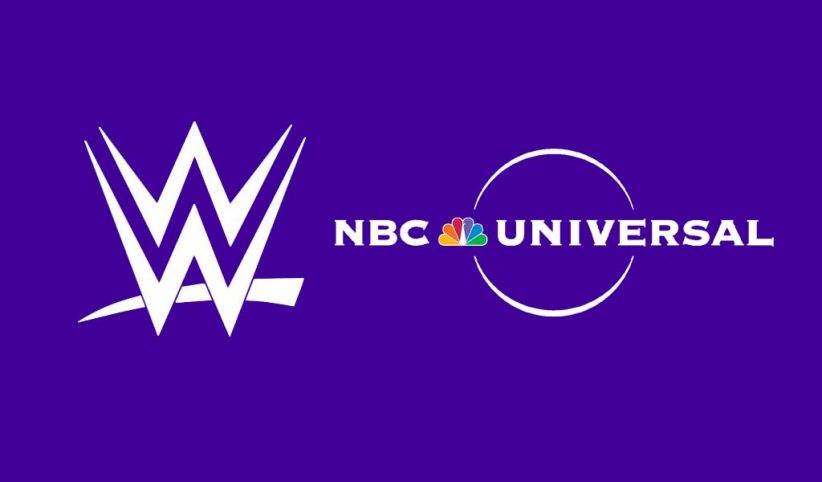 Business is about to pick up! It’s a line that we heard so many times over the years during wrestling shows but now, as they say, sh*t is about to get real!

The sequel to the Monday night war will start in October on a different night as WWE and USA Network today announced that NXT is coming to cable television for a weekly, two-hour live show airing on Wednesday nights at 8PM EST. That is the same time slot of AEW’s new television show on TNT which kicks off on October 2. NXT on USA will start on Wednesday, September 18, giving the company a head start on their new competition and a couple of weeks to lock in an audience.

“The move to USA Network provides an opportunity to deepen our relationship with NBCUniversal and further build the NXT brand,” said Vince McMahon, WWE Chairman & CEO. “Over the long term our goal is to develop a following that can be monetized to the same level as our flagship programs, Raw and SmackDown.”

“USA Network and WWE have one of the longest and most successful partnerships in television history,” said Chris McCumber, President, Entertainment Networks at USA and SYFY. “As the #1 cable entertainment network, we’re excited to add NXT to our weekly lineup alongside powerhouse flagship Raw, and to bring a new generation of Superstars to a wide audience.”

NXT was expected to land on FS1 but it’s USA Network who came in late in the negotiations game and snatched the show away. For WWE, a show on USA Network is better than FS1 as USA is in more homes across the United States.

This will be the first time that NXT will be airing weekly on cable TV after it has been shown only on the WWE Network and Hulu.

With the addition of a live weekly NXT show, WWE will have Raw on Monday, the soon-to-be-announced in-studio show on FS1 on Tuesday, NXT on Wednesday, and Smackdown on Friday, leaving Thursday as the only day without live WWE programming.

The rise…and rise of NXT