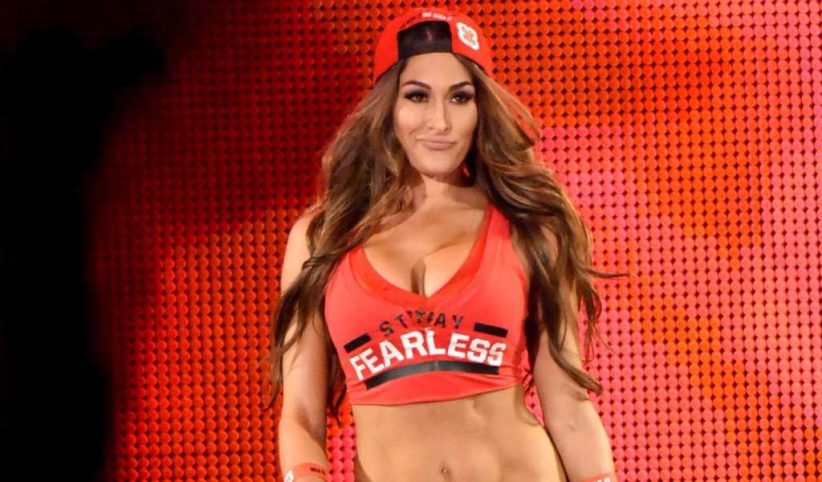 UFC champion Henry Cejudo was a guest on Ariel Helwani’s MMA show yesterday on ESPN and talked about flying first class sitting next to The Bella Twins. “What happened there?” Helwani asked. “Nothing, I hoped something would happen,” a smiling Cejudo replies.

Cejudo reveals that he has a big crush on Nikki Bella and she sitting next to him didn’t help things. He said he was going crazy on how to approach the situation and then used his nine-year-old niece, who is a big Bella fan, to break the ice! Helwani told the champ that he was gonna put this clip online, tag Nikki, and tell her that he’s ready, willing, and available.

And Helwani kept his word, uploading the video and adding, “Dear Nikki Bella of the @BellaTwins. My friend @HenryCejudo, Olympic Gold Medalist and UFC flyweight savior, would like to get to know you, like, more than a friend,” he wrote, followed by three heart emojis.

To her credit, Nikki replied back, first with the blushing emoji and then writing, “Guess for your next fight @HenryCejudo I’ll have to sit next to you again on the flight… Must have been a good luck charm! And bring your niece! Love to hug her! Congrats Champ! Celebratory wine soon!”