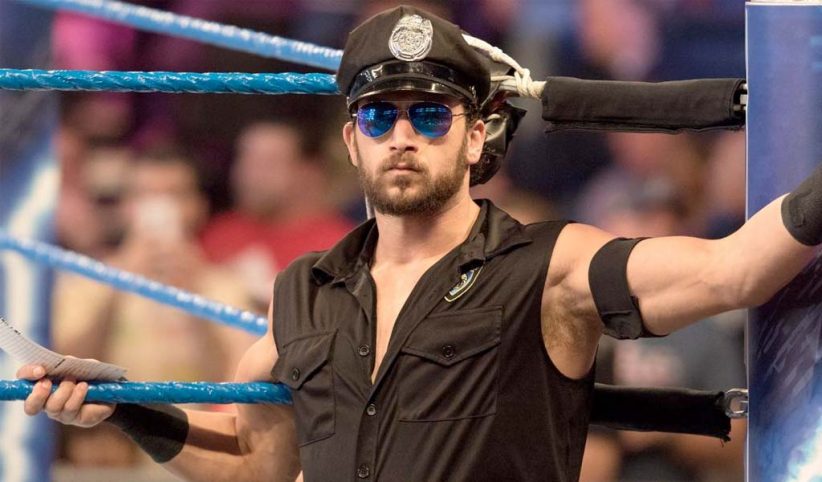 The Breezango tag team of Tyler Breeze and Fandango returned on NXT on USA Network last night after an absence of six months.

Their disappearance was because Fandango had to undergo yet another surgery in December of last year, just four months after he returned from 13 months away from the ring recovering from a different injury.

Breeze and Fandango came out in space suits and won a number one contenders match for the NXT Tag Team titles which also included The Undisputed Era and the team of Danny Burch and Oney Lorcan.