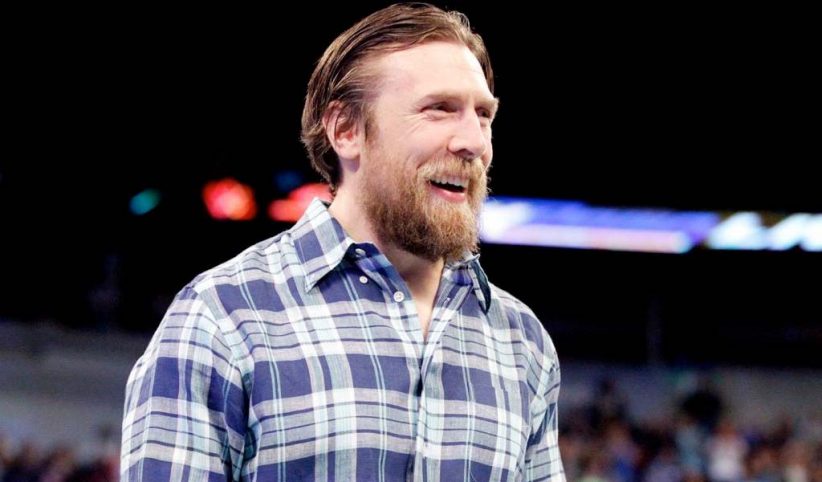 Two new Smackdown matches have been added to the Backlash 2018 pay-per-view which now has a total of five matches on the card so far.

On Smackdown last night, Daniel Bryan vs Big Cass and Carmella vs Charlotte Flair for the Smackdown Women’s title were announced for the first post-WrestleMania pay-per-vew. These two matches join Seth Rollins vs The Miz for the Intercontinental title, Roman Reigns vs Samoa Joe, and Nia Jax vs Alexa Bliss for the Raw Women’s title.

While the Rollins/Miz and Reigns/Joe matches feature individuals from opposing brands, this is a one-time and will not be the norm going forward. These matches were set-up before the Superstar Shake-Up episodes aired which saw The Miz and Samoa Joe moving to Smackdown.

WWE has decided to stop doing split-brand pay-per-views and will now present only one pay-per-view per month featuring the Superstars from both brands.