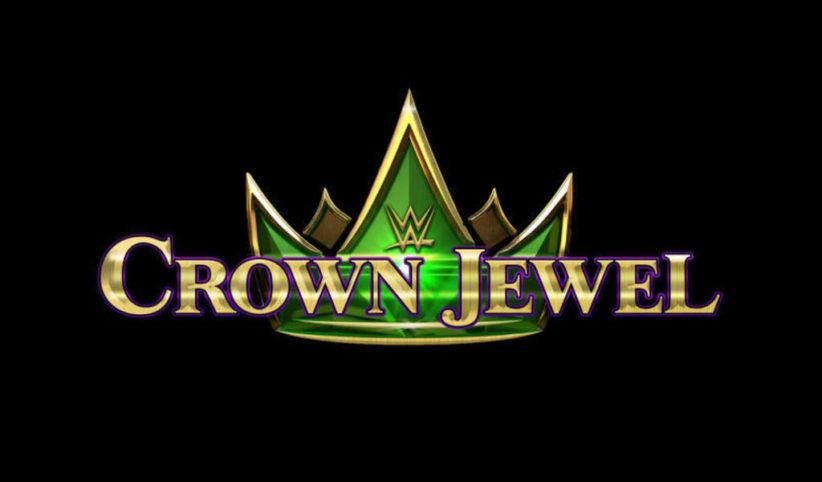 Two more matches have been announced for the upcoming Crown Jewel pay-per-view from Saudi Arabia.

The first one is the largest Tag Team Turmoil match which will crown the “best tag team in the world” with the WWE World Cup. The tag teams who will be participating are The New Day, Heavy Machinery, The B-Team, The Viking Raiders, Robert Roode and Dolph Ziggler, The O.C., The Revival, Curt Hawkins and Zack Ryder, and Lucha House Party.

Last year, Shane McMahon won the World Cup after he replaced The Miz in the final and kicked off the annoying “best in the world” gimmick.

Also announced is Mansoor vs Cesaro. Mansoor won the 51-Man Battle Royal at the 2019 Super Showdown this past June, eliminating Elias for the win. He is from Saudi Arabia which will obviously get him the crowd support against the Swiss Superman.

Crown Jewel will air on Thursday, October 31 at 1PM ET with a one-hour Kickoff show at Noon ET on the WWE Network.

Total Divas S9 E2 episode recap: All is Fair in Love and War