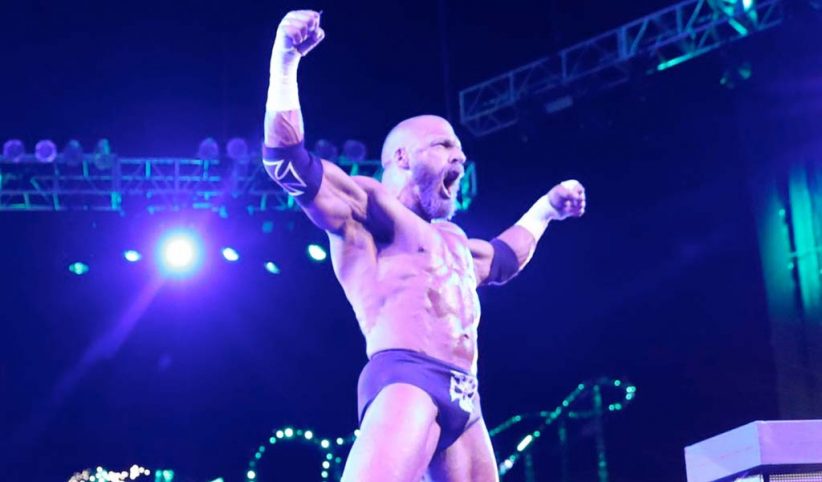 Triple H is lacing up his wrestling boots one more time and will be appearing at five non-televised live events in the United Kingdom.

The Game announced his participation today in a post on Twitter, writing, “U.K., be ready. I’ll be there. In the middle of the ring.”

He last wrestled this past Sunday at the live event in Santiago, Chile, defeating Rusev.

Kurt Angle to travel to the UK for Raw in Manchester

The top best wrestlers of 2017 so far