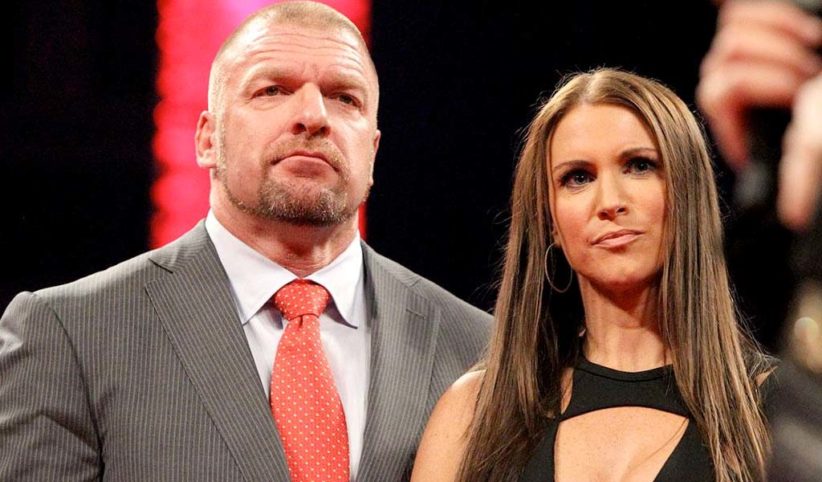 Paul “Triple H” Levesque and his wife Stephanie McMahon made a massive contribution to the Children’s Hospital of Pittsburgh for a one-of-a-kind treatment room at a cost of $1 million.

A ribbon-cutting ceremony was held today at the UPMC Children’s Hospital to commemorate the million dollar donation with both Triple H and Stephanie present according to a news report by CBS Pittsburgh.

The new family-centered MIBG Therapy Suite at the hospital will become the only of its kind in Western Pennsylvania. MIBG is used to treat high-risk neuroblastoma, an aggressive cancer of the nerve cells that spreads quickly, found mostly in children under age 5. The space will include state-of-the-art equipment and the ability to provide care without needing to transfer a patient out of the room, even if critical care is required. An adjacent room will also be constructed in order for family members to be able to provide support, but be protected from radiation exposure during treatment.

“A lot of people said thank you today, I’d ask rather than say thank you, spread the word,” said Paul. “What we did was not for thanks it was to get the word out. Everybody has to understand what is needed to make this change. Like the doctors said, we won’t stop until it’s 100% [cured].”

“This all started when we met Connor Michalek,” said Stephanie. “After Connor lost his fight, Paul and I knew we had to do something and it started right here at Children’s Hospital of Pittsburgh.”