Home WWE Triple H and Batista to meet at WrestleMania in a no holds... 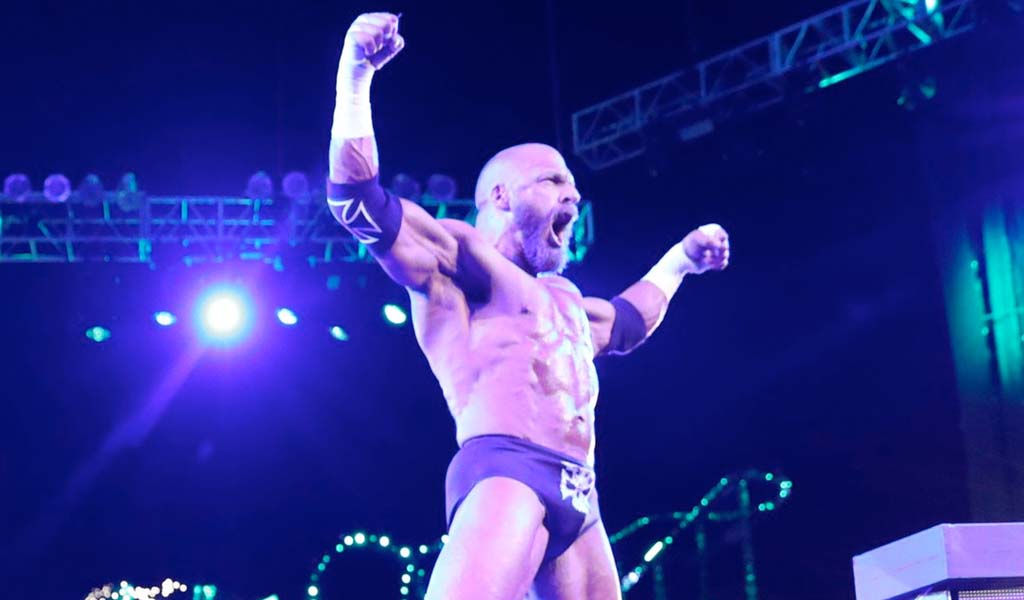 Triple H and Batista’s match at WrestleMania was made official last night on Monday Night Raw and the two former Evolution partners will battle in a no holds barred match.

This will be Batista’s first match at WrestleMania since WrestleMania 30 and his first wrestling match overall since Payback 2014 where he and Evolution were defeated by The Shield. Batista went on to quit WWE in June of that year due to creative differences.

Triple H has not wrestled since the Australian pay-per-view Super Show-Down where he teamed up with Shawn Michaels to take on The Undertaker and Kane. He tore his pectoral muscle during the match but soldiered on and finished the match. He underwent surgery since then and is now cleared to return to the ring.

The two already met at WrestleMania, way back at WrestleMania 21 in 2005. On that day, Batista came out on top and defeated Triple H for the World Heavyweight title. Triple H has never beat Batista in a one-on-one match.