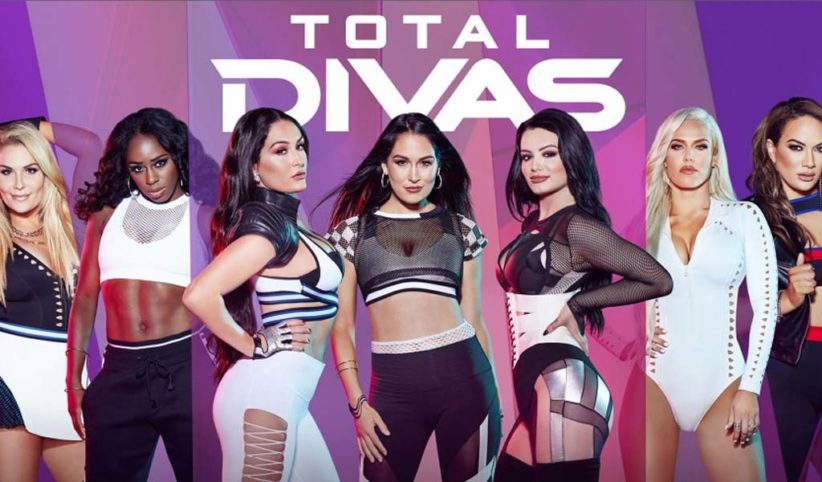 The synopsis for tonight’s broadcast reads, “Nicole escapes to Palm Springs with Brie to gain clarity and focus on her independence. Nattie has a humiliating wardrobe malfunction just as she starts a storyline with Ronda Rousey, and Jon attempts to fix Trinity’s sweet tooth but fails miserably.”

This season, the show has been getting the worst ratings of the whole series so far and if numbers don’t improve it will be interesting to see if they get another renewal.