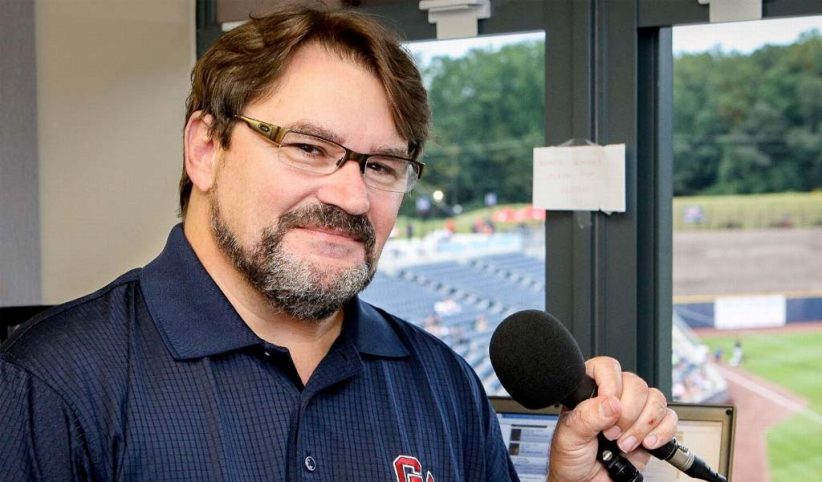 During the latest episode of Busted Open on SiriusXM, former WCW announcer Tony Schiavone went over the story of when Mick Foley won the WWE title for the first time and he spoiled it on Nitro before it aired.

After replaying his call on the show, Schiavone said that it was the first time he heard it since then because he doesn’t go back to watch or listen to his work. “The story behind that…people think that Eric [Bischoff] told me to say that, which he did not,” Schiavone said.

He recounted how one of the assistant producers came over during one of the breaks with “eyes big as saucers” and told him that Cactus Jack was going to win the world title and Bischoff wants him to “really crap on it” and say something bad about it.

“I remember thinking to myself, if I’m a wrestling fan, which I am, I’m going to tune in to see somebody win a world title,” Schiavone said, adding that he always thought that they should have ignored it and not mention it at all on television.

“I’m the one who came up with ‘butts in the seats,’ but I was told to crap on it. It was my line,” he continued.

Schiavone said that fans always say that his line “turned the tide” in the Monday night war and that’s when people started watching Raw over Nitro. He played down the importance or the influence he had at the time and said it was much more than just that call.

Listening back to the call, he thought he sounded like “an arrogant jerk announcer” and noted that it was the wrong thing to do.

He clarified that he called Mick Foley the next day and Foley told him that he was hurt for what he said but Schiavone told him that he didn’t really mean any of it and he was just doing his job.

EXCLUSIVE: @tonyschiavone24 hears himself on #WCW Monday Nitro spoiling @RealMickFoley WWF Championship win on #RAW for the very first time. His reaction? "People think @EBischoff told me to say that, which he did not…"