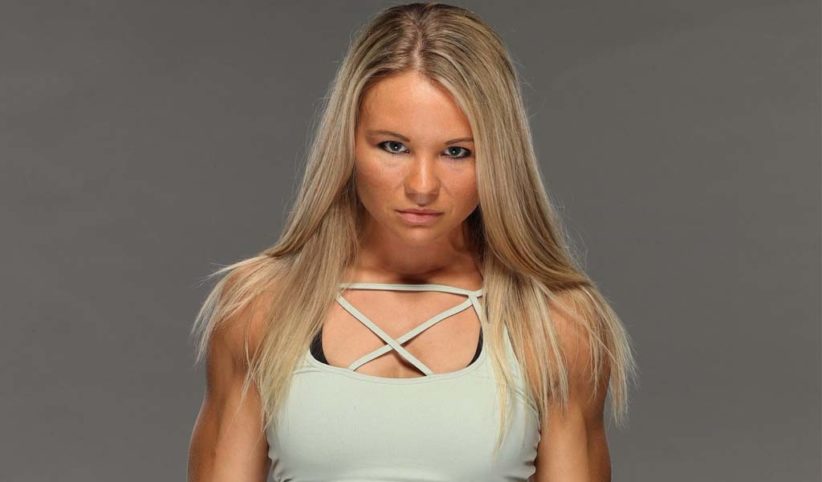 Former Titan Games competitor Emily Andzulis made her NXT debut yesterday at a non-televised live event in Ocala, Florida. She teamed up with Catalina Garcia and Rita Reis in a losing effort against Indi Hartwell, MJ Jenkins, and Deonna Purrazzo.

Andzulis, who is 27 years old, was the first female champion of the Titan Games NBC show which is hosted by Dwayne “The Rock” Johnson and after the show she enrolled into the Knoxville JPWA wrestling school, a school which is run by Tom Prichard and Glenn “Kane” Jacobs. Whether she makes it or not in the wrestling business remains to be seen but you can check out Unibet bonus offers for sports and casino betting.

The massage therapist had a tryout with WWE in April of last year before joining the wrestling school. She was offered a WWE developmental deal last month and is now training full time at the WWE Performance Center.