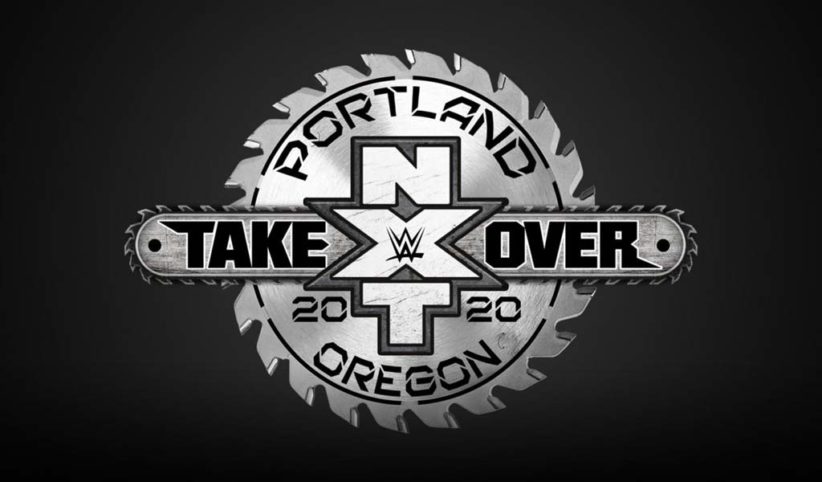 The NXT Takeover: Portland WWE Network special will take place from the Moda Center on Sunday, February 16 and tickets will go on sale this Friday at Noon ET. A pre-sale will start on Thursday at Noon ET.

Formerly known as the Rose Garden, the Moda Center is Portland’s primary indoor sports facility and has a seating capacity of just over 19,000. WWE will test a Sunday Takeover for the first time in the United States with the Portland special, a move away from the usual Saturday night which Takeover specials have been held regularly since 2014.

The logo of the event has also been released which resembles the blade of a chainsaw.

A February Takeover is being held because there will be no Takeover during the Royal Rumble weekend and instead a Worlds Collide event will take place where NXT stars will take on NXT UK stars.