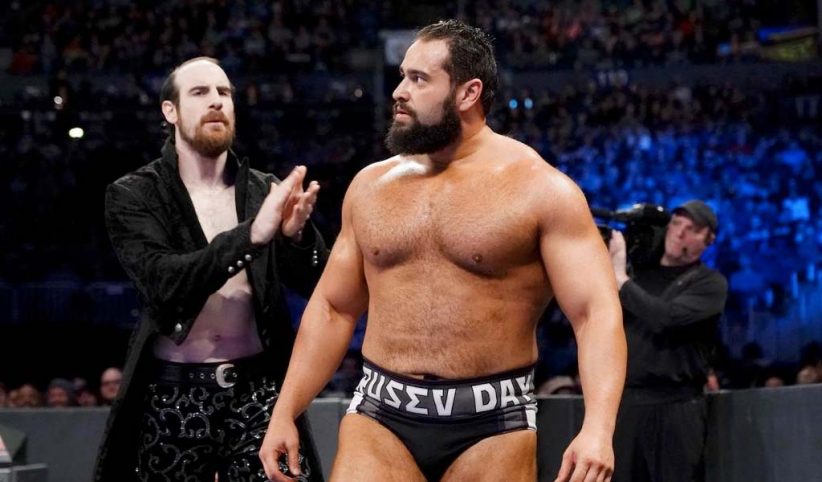 Three more WWE Superstars – two male and one female – advanced to their respective Money In The Bank ladder matches last night on Smackdown.

The Miz defeated the United States champion Jeff Hardy in the first match. The Miz is no stranger to the match as he won the 2010 match and cashed in four months later against Randy Orton on Raw for his first and only WWE championship title run.

In perhaps the surprise of the night, Rusev defeated Daniel Bryan clean after delivering the Machka kick and also qualified for the ladder match.

Meanwhile, over at the women’s Money In The Bank match, Charlotte defeated Peyton Royce after Royce tapped out to the Figure 8.

Miz and Rusev join Finn Balor and Braun Strowman so far in the match while Charlotte joins Ember Moon. Each ladder match will have eight WWE Superstars.