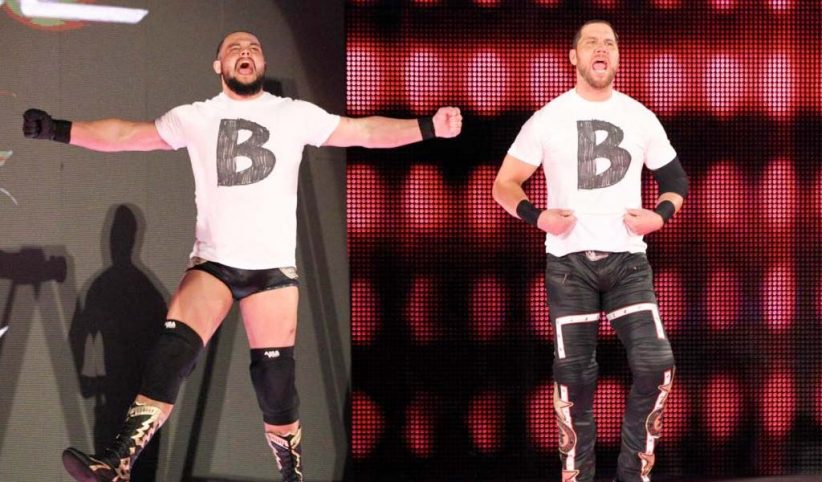 The third, and last, Kickoff match for SummerSlam was announced yesterday and it features the Raw Tag Team titles, making this PPV one of the few which all titles are set to be defended.

The match will have Curtis Axel and Bo Dallas defend their titles against The Revival. The two teams were involved in a triple threat tag match last night which also had Hardy and Wyatt in it but The B Team still came out victorious, stealing the win after Dawson and Wilder seemingly had the match won.

The first bout which was announced for the Kickoff show was the mixed tag match between Rusev and Lana versus Andrade “Cien” Almas and Zelina Vega, and then yesterday it was also revealed that the Cruiserweight title match was relegated to the Kickoff show with Cedric Alexander taking on Drew Gulak.