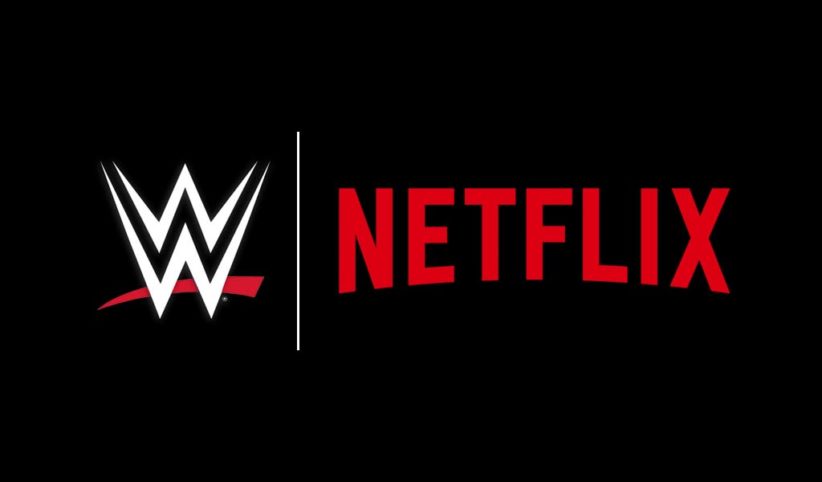 Netflix today released The Main Event, a movie produced with WWE Studios about an 11-year-old who discovers a magical wrestling mask that grants him super strength and uses that to enter a WWE competition to achieve his dream of becoming a WWE Superstar.

Running for 1 hour and 43 minutes, The Main Event is available in all Netflix regions worldwide. Seth Carr, Tichina Arnold, Adam Pally, and Ken Marino are the leading stars in the movie.

Reviews so far has been positive for this family movie. This is the first movie collaboration between WWE Studios and Netflix. The two companies also produced The Big Show Show which is currently also available on the streaming service.

Money In The Bank 2020 not taking place in Baltimore anymore

The Revival released from their WWE contracts