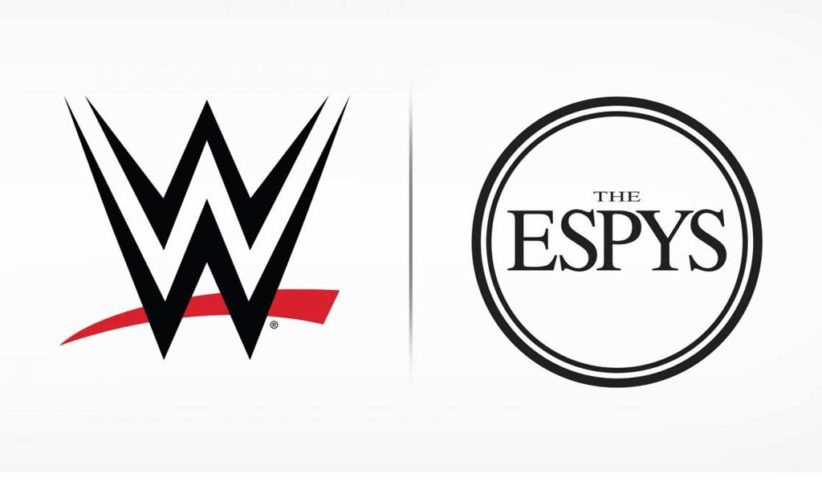 The popular ESPY Awards will get another category this year: WWE.

The ESPY Award – short for Excellence in Sports Performance Yearly Award – recognizes individuals and team athletic achievement and other sports-related performance during the calendar year. The ceremony airs on ABC

For the first time ever, there will be a Best WWE Moment of the Year added to the list of categories. For this year, the four nominees are: Roman Reigns returns to Raw after getting diagnosed with leukemia, Becky Lynch winning the Raw and Smackdown Women’s titles at WrestleMania 35, Kofi Kingston wins the WWE title at WrestleMania 35, and Ronda Rousey wins the Raw Women’s title at SummerSlam.

With several UFC and boxing fighters appearing at the ESPY Awards, it’s a safe bet to say that WWE will be sending their own crew to the event.

This year, the ceremony will air live on Wednesday, July 10 from the Microsoft Theater in Los Angeles, California. It’s hosted by Tracy Morgan.

You can vote online at https://www.espn.com/espys/story/_/page/voting8/best-wwe-moment