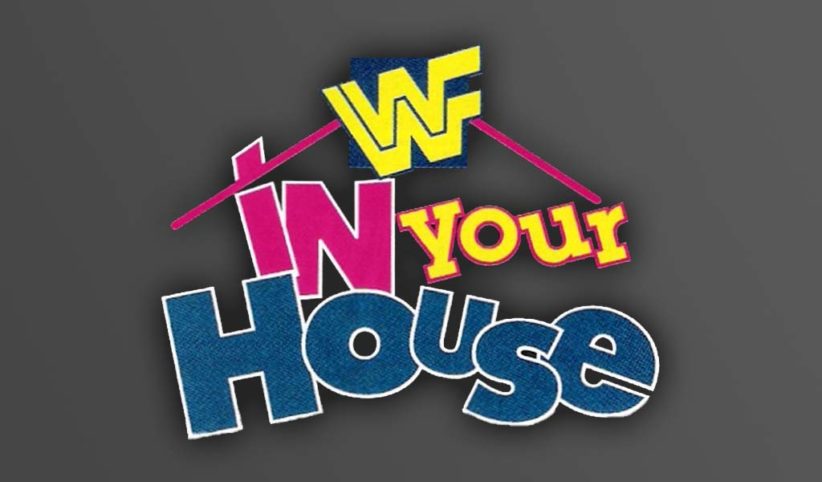 Today marks the 25th anniversary of the first ever In Your House pay-per-view.

Premiering on May 14, 1995 in Syracuse, New York from the Onondaga War Memorial, In Your House signaled the start of the monthly WWE pay-per-views in a bid to rev up revenue which was quickly drying up in 1995. The shows were priced $14.95, cheaper than the big four pay-per-views, but also shorter.

To promote the first In Your House, WWE gave away a brand new house located in Orlando, Florida. A drawing was held live and the winner turned out to be an 11-year-old from Nevada. The family received keys to the house a week later on Raw…but they decided to sell the house a few months later for $175,000!

The first IYH had around 325,000 pay-per-view buys and it was headlined by Diesel taking on Sid for the WWE title.

There were 11 matches on the card, four of which were dark matches. Those on the pay-per-view were Bret Hart vs Hakushi, Razor Ramon vs Jeff Jarrett and The Roadie, Mabel vs Adam Bomb, Owen Hart and Yokozuna vs The Smoking Gunns, Jerry Lawler vs Bret Hart, and Diesel vs Sid.

WWE went on to have a total of 27 In Your House pay-per-views, with the last one being held on February 14, 1999 which included Steve Austin vs Vince McMahon in a steel cage match and the debut of The Big Show.

NXT Takeover: In Your House announced for June 7

Mike Tyson to appear at AEW’s Double or Nothing