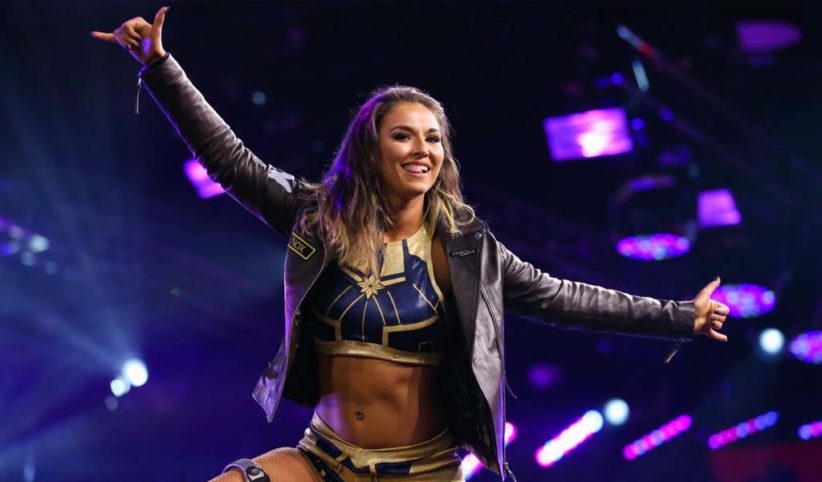 Candice LaRae was eliminated first from the match thanks to Mia Yim. Yim then was then eliminated next by Dakota Kai, leaving former best friends Kai and Nox as the final two. Nox won the match after hitting the Shiniest Wizard for the pinfall.

It’s unclear when her title shot against Io Shirai will be coming. Shirai defeated Sasha Banks in the main event of The Great American Bash last night which also had interference from both Bayley and Asuka.