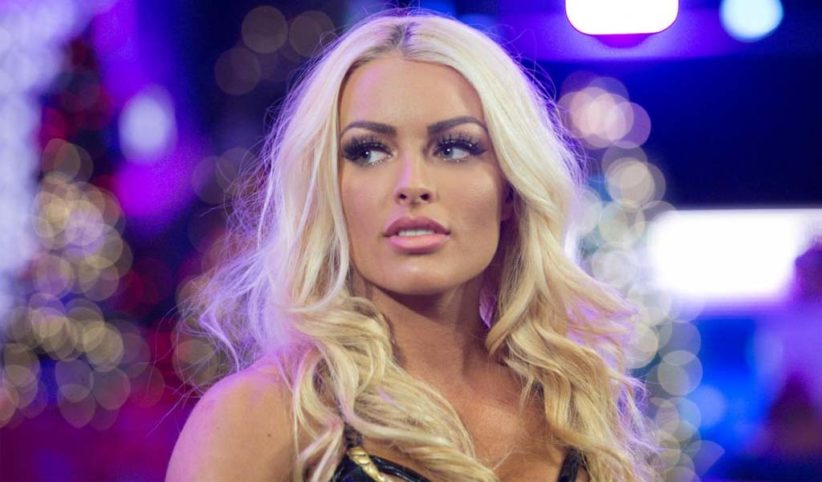 WWE Superstar Mandy Rose is the covergirl for the October 2019 MAXIM Australia magazine.

The 29-year-old New York native, who started on Tough Enough before moving to NXT and then the main roster, graces the main cover as she poses in gold underwear with the headline “Wonder Woman: Golden Goddess Mandy Rose – WWE’s Hottest Superstar.”

Rose is featured in a 10-page pictorial as she poses in a few different underwear and there’s also an interview with her that discusses her MAXIM photoshoot, her start in WWE, teaming up with Sonya Deville and much more.

These are photos that certainly are driving Corey Graves up the wall and you can see the whole pictorial below.