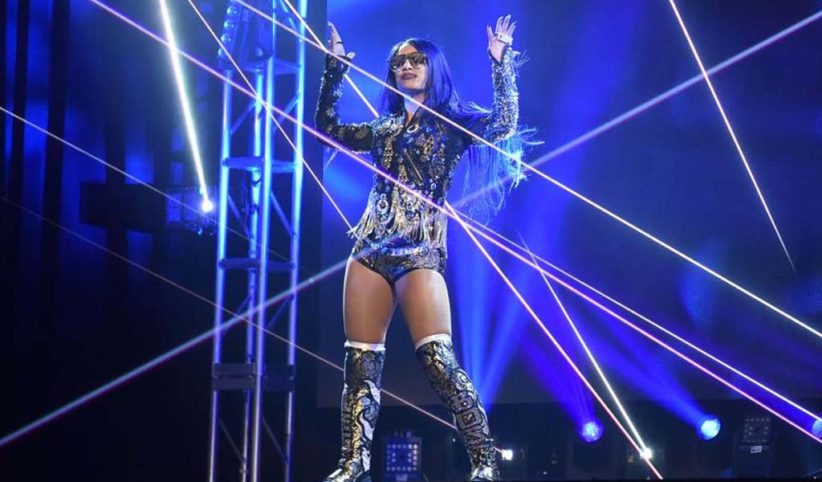 Sasha Banks will be back on Smackdown next Friday, her first appearance since she was attacked by Bayley after losing their re-match for the WWE Women’s Tag Team titles against Shayna Baszler and Nia Jax.

Banks’ appearance was announced during a commercial on FOX on today’s NFL broadcast, with Michael Cole doing the voice over saying that Banks will be addressing her former best friend’s “heinous attack.”

Part of the partnership between WWE and FOX is the ads for WWE programming during highly-watched broadcasts such as the NFL.