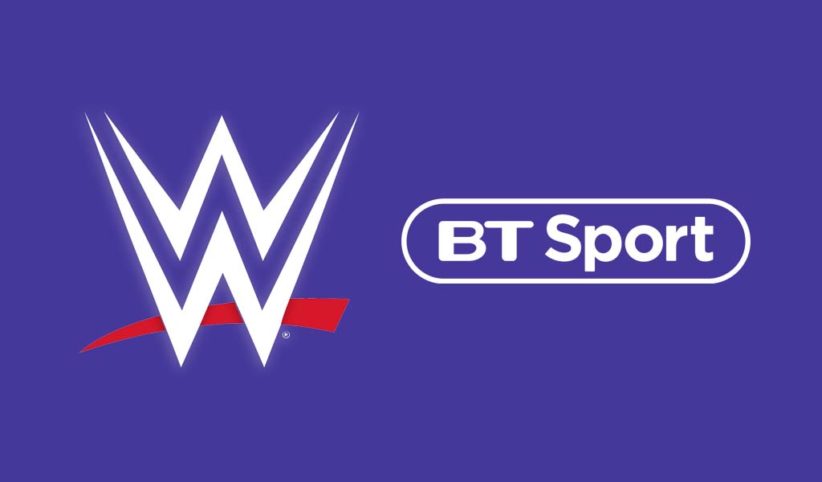 WWE is ending its three-decade partnership with British Sky Broadcasting as it moves all of its programming to BT Sport starting from January 2020.

The partnership between WWE and Sky is the longest in terms of TV deals for WWE with Sky bringing WWE shows in 1989. It’s a partnership that even outlasts WWE’s deal with USA Network in the United States, but as they say, all good things come to an end. Their last deal was signed on January 30, 2014 with a five-year agreement where Sky continued to be the exclusive home of all WWE shows including pay-per-views.

WWE viewership on Sky greatly diminished over the years and despite Sky being in 8.5 million homes in the United Kingdom, WWE only got a small fraction of that viewership every week. The live Raw and Smackdown shows draw dismal viewership, although in fairness they air at 1AM local time, and pay-per-views on Sky Box Office don’t do great either due to the WWE Network.

BT Sport launched in August 2013 in an attempt to dethrone Sky as the king of sports in the UK and Ireland. The channel is owned by BT Group, the telecommunications giant in the country. While over the years BT Sport has managed to snap up rights for some Premiere League games, all UEFA Champions League and Europa League matches, the UFC, and other mainstream sports, it is still way behind in terms of subscriptions compared to Sky. BT Sport is available in less than 3 million homes and it is accessible on BT TV, Sky and Virgin Media television platforms in the UK and Sky, Eir TV and Vodafone TV in the Republic of Ireland.

WWE has not revealed the details of the new deal with BT Sport. The United Kingdom television deal is one of the most lucrative ones for the company along with that of India and of course the United States.

Lars Sullivan out for up to nine months with knee injury