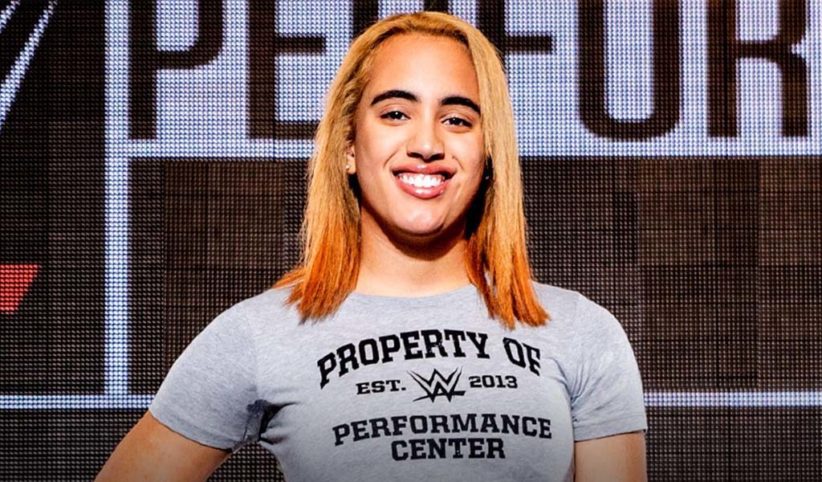 Johnson, who is training full time at the WWE Performance Center in hopes of following her father’s footsteps, noted that this will be the third surgery on her knee and she’s looking forward to her knee “not popping out anymore.”

Simone has been a WWE PC student since February of this year. She has not made her NXT debut yet although she was caught several times on camera as one of the stand-in crowds during television tapings at both Full Sail and the Performance Center before WWE moved to the ThunderDome at Amway Center.