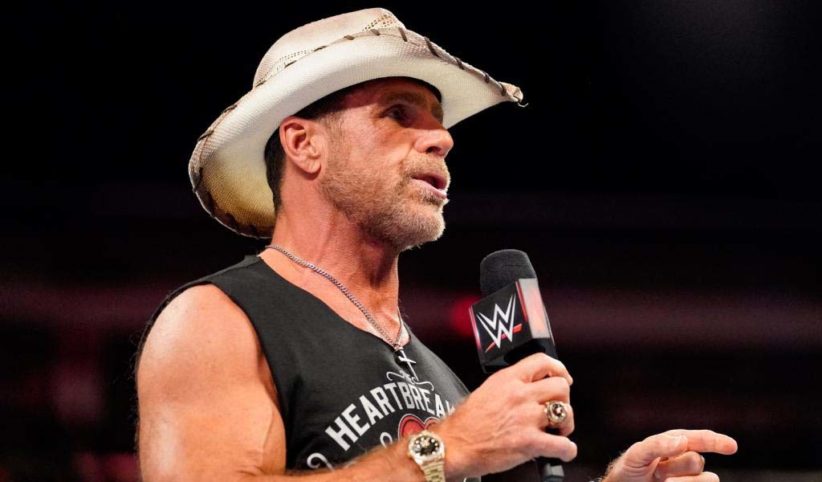 WWE fans will get a double dose of Shawn Michaels next week on television as not only the two-time WWE Hall of Famer will be part of the Raw Reunion show, he will also do commentary for Smackdown Live the next day.

Michaels announced the news himself in a post on Twitter writing, “I’ve had a lot of …ahem.. fun times on Monday Night #Raw, but I’m not just coming to #RawReunion to see some friends, ol’ HBK is going to be joining commentary THIS Tuesday on #SDLive! #IveBeenPracticing”

Commentary is nothing new to Shawn Michaels as he already has a couple of matches behind the mic under his belt. Most recently, HBK did the commentary for the Triple H vs Batista match at WrestleMania 35 and he also voiced NXT’s Halftime Heat back in February.