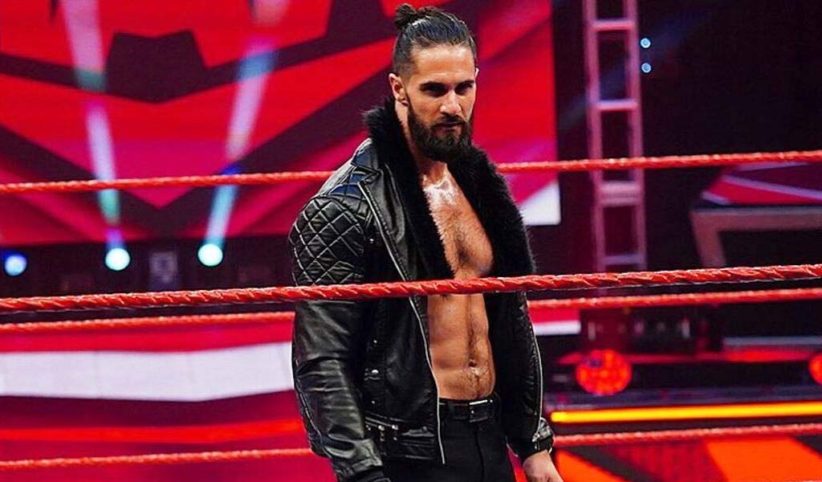 Seth Rollins addressed the Jim Cornette controversy on his After The Bell podcast with Corey Graves this week. Earlier this week, Cornette went on a long, profanity-filled tirade against Becky for getting pregnant while she’s at the top of her game.

“I don’t want to spend too much time because I don’t wanna focus on it, but it hurts my feelings on a personal level because Jim Cornette is someone who is a legend in our industry and he’s someone who I’ve personally worked with in Ring of Honor,” Rollins explained.

Rollins said that the comments – not only about Becky but women in general – caught him off guard and he lost respect for Cornette because of that. He said that a lot of people had already lost respect for Cornette but he kept holding on because of that personal connection between the two and he thought Jim would think twice before making some comments like that about his soon-to-be wife.

Cornette even suggested that WWE should put pregnancy clauses in the women’s contracts to avoid things like this happening in the future.

“On a grander scale, that mindset has to be eradicated because it’s so disgusting,” Rollins said of Cornette’s thoughts on women.

Rollins then continued saying that he can’t even forgive Cornette for what he said and wanted to make it very clear that this is something that he’s very proud of Becky and the courage it took to put her career on hold to embark on this journey.