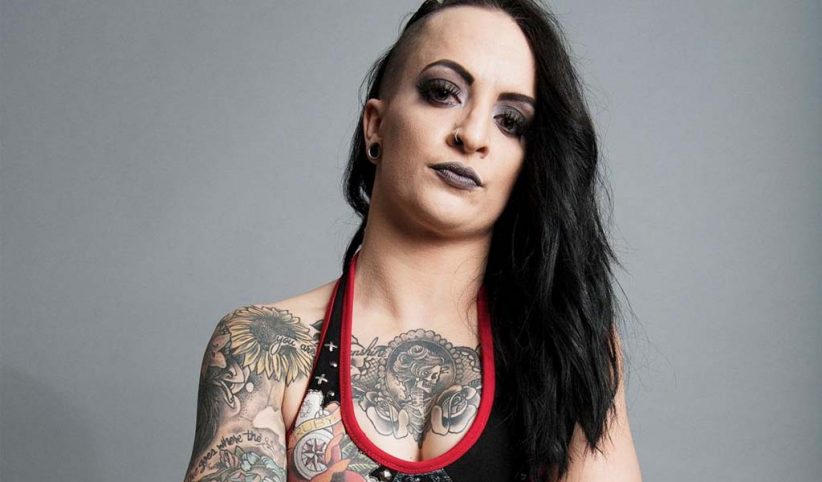 Ruby Riott will be off WWE television for a while due to shoulder injuries that will require two separate surgeries.

Riott already had successful surgery two days ago on May 21 to repair a bilateral injury in her right shoulder but will also need a similar operation on her left shoulder which will take place after she recovers from her first surgery.

The former leader of the Riott Squad was part of the European tour and wrestled on shows despite the injuries but has not been seen on television in a month.