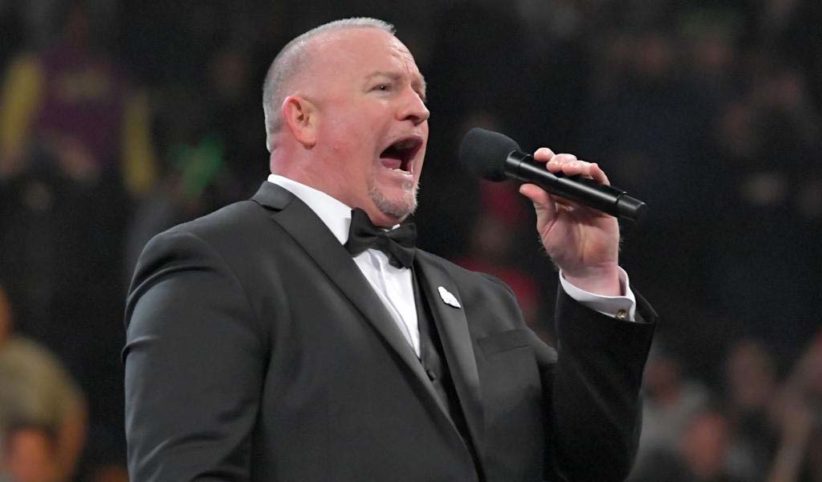 PWInsider.com is reporting that Brian James, better known as “Road Dogg” will no longer be one of the co-main writers of Smackdown after he decided to step down from his position.

According to the report, sources attributed the resignation due to frustration that comes after WWE Chairman and CEO Vince McMahon changes most of the scripts that are handed over for the blue brand. Despite his age, McMahon is still very hands on with the product and pretty much has the final say on anything. He is well-known for binning scripts and ordering re-writes on the day of the shows as well, making the life of a WWE creative writer anything but easy.

James is expected to remain with WWE in a different role, although that role is still undecided. On Twitter, the now WWE Hall of Famer wrote, “Today I pray that I face the change, that is inevitably coming, head on and with faith and courage. The only constant is change.”