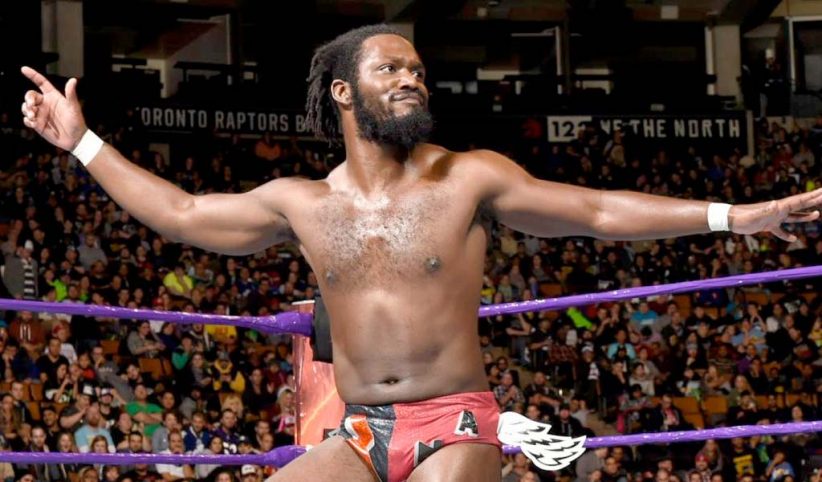 Rich Swann and his wife Vannarah Riggs seem to have reconciled after their domestic violence incident a couple of weeks ago in Florida.

“I can not wait to see my husband tomorrow! After such an awesome weekend of wrestling debuting in two different promotions across America nothing would be better than to see his face,” Riggs wrote on Facebook two days ago along with a photo of the two together.

Swann was arrested after his wife, an indie professional wrestler who uses the name of Su Yung, accused him of domestic violence and keeping her against her will. He was charged with battery and false imprisonment. The incident between the two occurred while in the car traveling back home after a wrestling event she was participating in. To get away from the angry husband, Riggs exited the vehicle while it was moving and after Swann followed her back, he forced her back in the car while holding her in a headlock. Several eye witnesses corroborated Riggs’ account.

His arrest led to his indefinite suspension from WWE. He remains suspended until all legal proceedings have concluded. The two have been married for nine months.

Randy Orton to miss majority of the first quarter of 2018