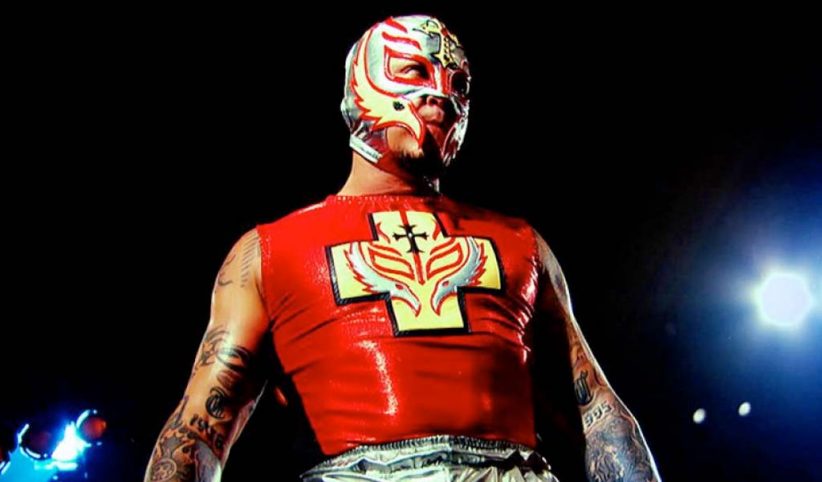 PWInsider.com reported that Rey Mysterio traveled to Birmingham, Alabama this week and met with doctors for an evaluation of his bicep injury in preparation for a WWE return.

Mysterio injured his bicep at an indie event a couple of weeks ago while he was in the middle of negotiations with WWE. Anyone who competes in a WWE ring must undergo a series of medical tests to make sure they’re in good physical condition and that there are no hidden injuries.

Mysterio made his first WWE appearance since 2014 at the Royal Rumble this year, entering at number 27 to a large pop from the crowd.

He was recently revealed as one of the new owners of AroLucha, a Tennessee-based company that will promote lucha libre shows.