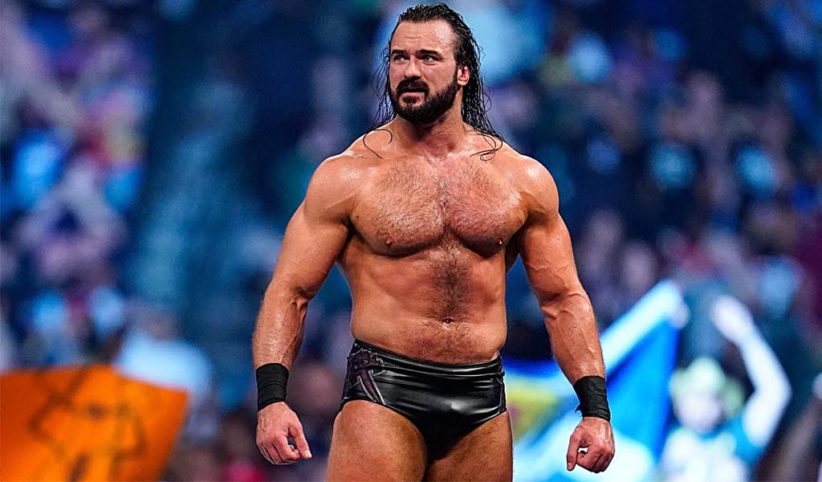 Three matches have been announced for tonight’s Monday Night Raw, one of which has no competitors revealed for now.

With Apollo Crews out of the Money In The Bank ladder match, WWE will hold a last chance gauntlet match tonight but who is in and how many will be in it remains to be seen. There are three Superstars who had a chance for the Raw side to qualify for MITB but there will obviously be more than three Superstars in this one for a proper gauntlet match.

Also set for tonight are WWE champion taking on Murphy just six days before he defends his title against Seth Rollins and a non-title match between Raw Tag Team champions The Street Profits and Viking Raiders.

And if the rumors are true, the Phenomenal AJ Styles will also be part of Raw somehow tonight as he returns for the first time on WWE television in a month.

WWE joins other sports leagues in The Real Heroes Project

Stephanie McMahon to participate in virtual talk about women in sport