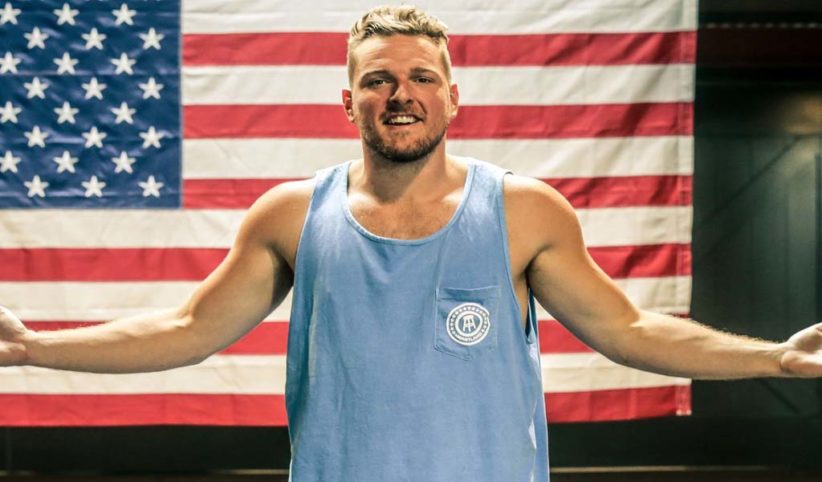 Former NFL player Pat McAfee signed a new multi-year contract with WWE. The news was given by McAfee himself during his latest podcast titled The Pat McAfee Show.

McAfee has been appearing on the NXT Takeover Kickoff panels this year, having already done Takeover: New Orleans, Chicago II, Brooklyn 4, and WarGames. He said that WWE offered him a contract and he accepted. “They just want me to come make some content…and we’ll see where it goes,” McAfee said during the show when he revealed the news, adding that it’s a dream come true for him and is very looking forward to it.

McAfee played for the Indianapolis Colts for eight years but retired at the age of 29 in February of last year. Following his successful NFL career, McAfee joined Barstool Sports as a contributor but left the company in August of this year after he said that there is lack of transparency on how the company runs. He joins the FOX Sports family in a few days and will be doing NFL broadcasts as well.

A look at the 2018 Smackdown Live viewership numbers