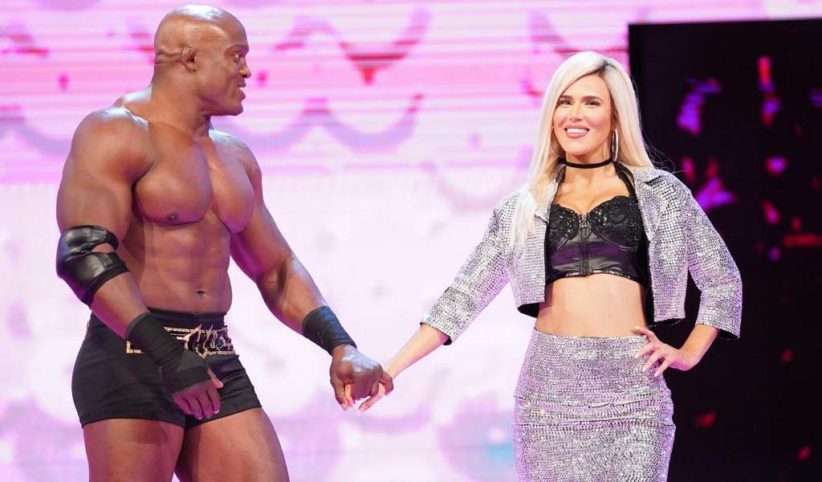 Arena security had a big “oops!” moment yesterday on Raw after they tackled American actor Rick Malone in the ring, not knowing he is part of the show as Lana’s and Lashley’s wedding officiant.

The incident occurred after the match between AJ Styles and Akira Tozawa ended. Malone rushed to the ring under the bottom rope and security followed, tackling him and keeping him on the mat. For some reason, the camera angle switched to the hard cam, showing the “ring invasion” and then switched to the ringside camera which turned away to the crowd as the commentary by Vic Joseph came to an abrupt stop. The show then went to break.

During the break, a WWE employee is seen rushing in a ringside fan video telling security that Malone was part of the show and that’s when they released him.

Sure enough, after the commercial break ended, Malone was there in the ring ready for the Lashley and Lana segment, so all he was trying to do was actually get ready for his cue – albeit early – but someone forgot to alert security.

Malone noted in a post on Facebook that he was trying to get to the ring for the segment but security prevented him so he had “no other choice but to dive into the ring headfirst,” noting that security were “not pleased.” But he looked at the bright side of it and joked about what happened, saying, “It was all just a simple misunderstanding!”

You can see the footage below.