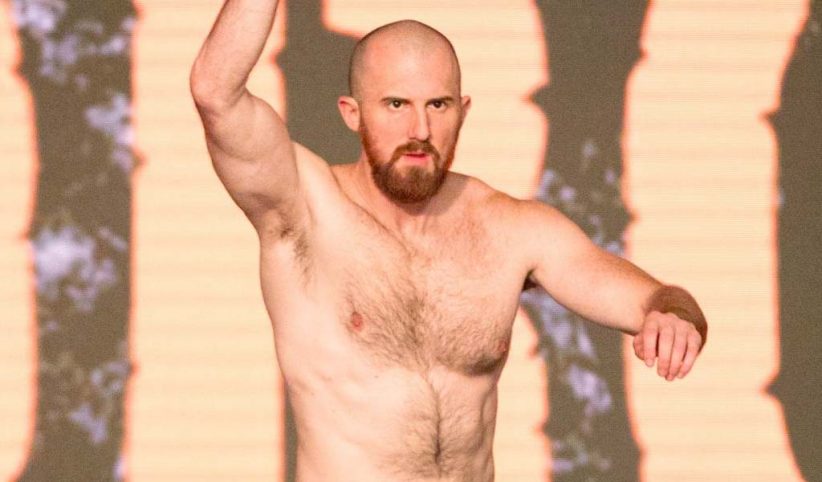 PWInsider.com is reporting that WWE Superstar Oney Lorcan has requested his release last month although unlike others before him, he did not make it public.

Lorcan, who used to wrestle as Biff Busick on the independent scene, changed his social media handles to reflect his old wrestling name and is also now selling his merchandise on ProWrestlingTees.com.

The 33-year-old has mainly wrestled on 205 Live, NXT, and NXT UK and is known for his hilarious Twitter feed. Lorcan signed a WWE deal in 2015 but despite his strong presence on the independent scene, he was never given the opportunity to shine in WWE.