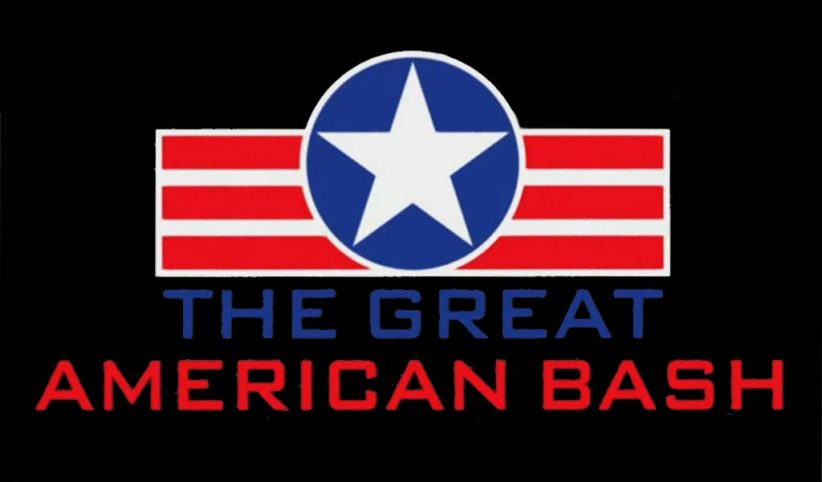 Night one of NXT’s Great American Bash is shaping up to be a Takeover-like broadcast with some solid matches announced.

The fifth match to be added to the card is one between two individuals who know each other very well from the independent days as Timothy Thatcher will take on Oney Lorcan. Thatcher has not wrestled since his cage fight against Matt Riddle a couple of weeks ago.

Also, the fatal four-way match between Mia Yim, Dakota Kai, Candice LaRae, and Tegan Nox is now an elimination match. The winner of this match will be taking on Io Shirai for the NXT Women’s title at a later date.

Shirai is expected to headline the broadcast in a dream match against Sasha Banks.