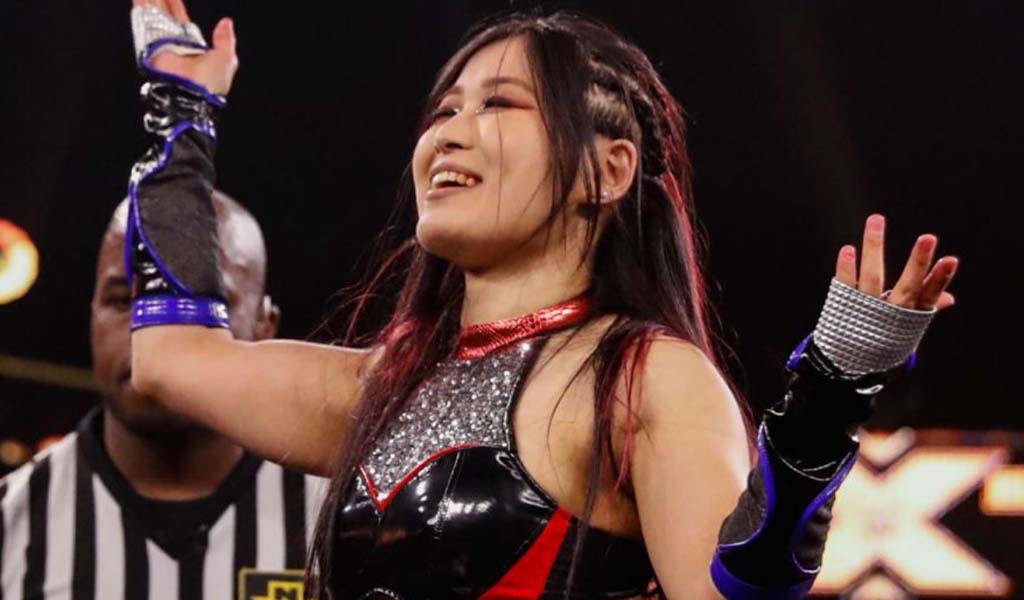 For a show that will go against Fight For The Fallen, WWE has not announced much for tonight’s NXT, a big change from the marketing that Great American Bash received.

Only two matches are announced, with Damien Priest taking on Cameron Grimes and the main event of Io Shirai vs Tegan Nox for the NXT Women’s title. Apart from these two matches, a segment where new NXT champion Keith Lee will address fans will also take place.

Despite winning the past three weeks in viewership, the belief is that AEW will bounce back this week with a big show and solid main event. NXT has been the only “positive” news when it comes to viewers lately for WWE with both Raw and Smackdown taking hits.